It is with deep regret that we announce the demise of Dr. Rohan Perera, MS, FRCOG, FSLCOG, JP.

He was actively in the college and it is worthy mention few things happened during his tenure as President.

The Menopause society was initiated in 2000 and he was the president of Menopause Society from 2002 to 2004.

Furthermore land was obtained for the College complex with the help of DGHS.

The funeral of Dr. Rohan Perera took place at the Anglican Church Burial Grounds Negombo on the 27th June 2022.

The SLCOG Patron, President, Council members, Past Presidents, Fellows and members were among the large gathering who attended the funeral of this great personality.

We fondly remember him as a colleague, teacher and friend.

We will always remember him with gratitude…

Our deepest condolences are with the family he left behind. May he Rest in peace. 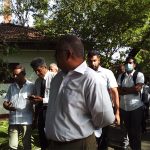 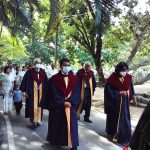 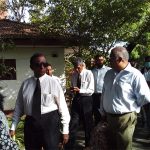 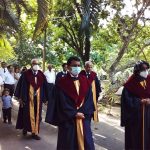 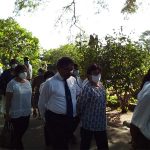 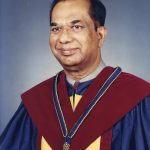 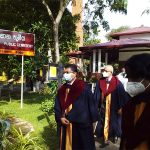 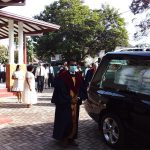 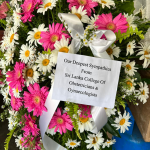 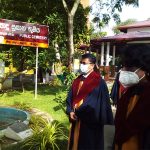 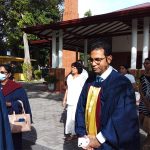 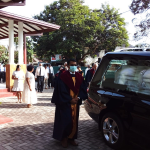 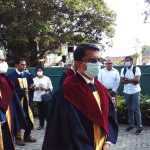 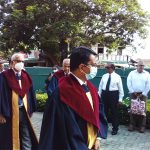 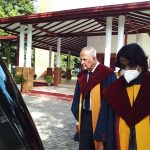 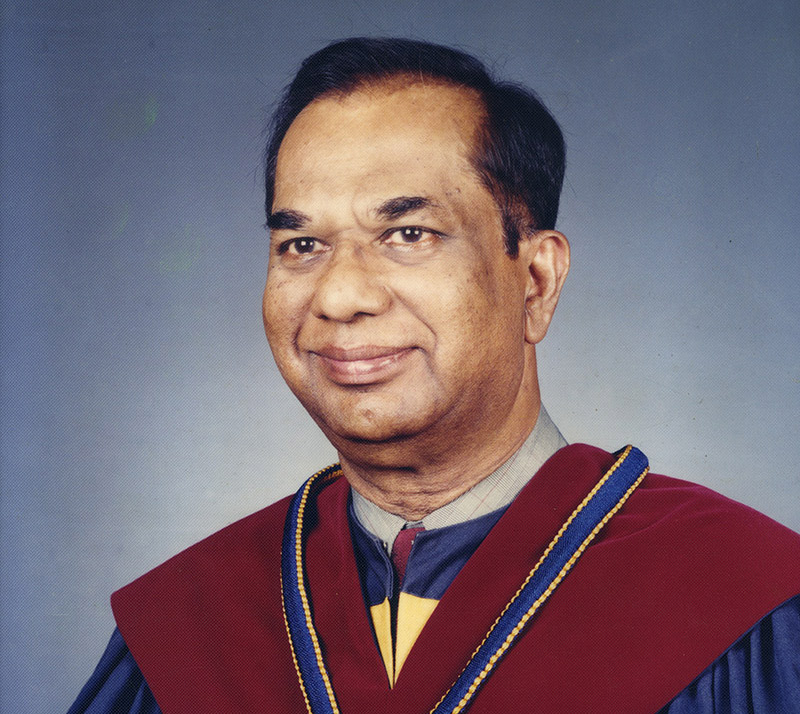 Project "PROMISE" launched by SLCOG in collaboration with UNFPA